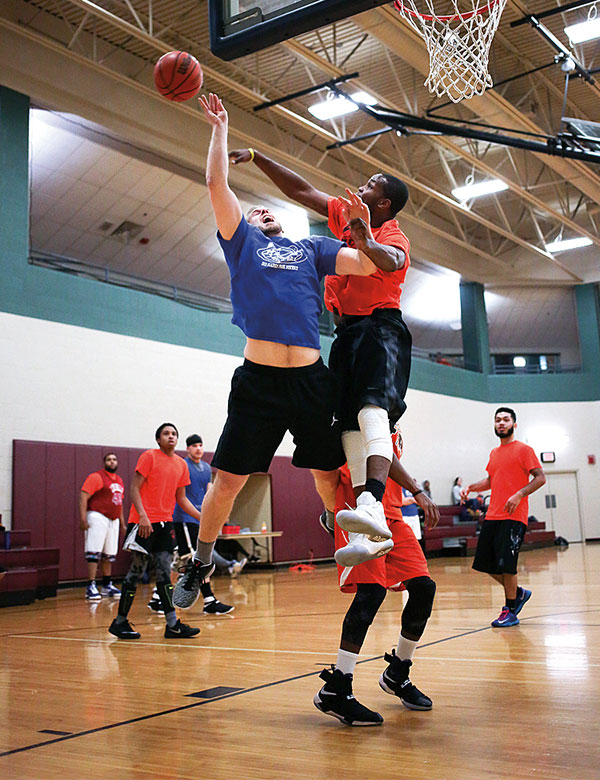 Round up a couple of your closest friends in groups 3 or 4 to come out and compete for the Prairie Lakes Cup in the first ever Prairie Lakes 3 on 3 Basketball Tournament! Each team will play in round robin games to place you into a tournament. Once all round robin games are played, all teams will begin in a single elimination tournament to race for the cup. Each game goes up to 21 points or 15 minutes by 2’s and 3’s, whichever comes first. Champions will receive a hoodie. Let the best team win!